Jan 20 / Tania Velásquez
This series will be released in segments. Follow in the Peer Social Network or other socials for updates.

If you didn't read Part 1 yet, start with that here.

Most would claim pain science emerged in the mid 1960s with Melzack and Wall’s landmark gate control theory of pain.

This lightning bolt of a paper first revealed a particular mechanism that plausibly explained how icing or touching an area of pain or trauma helps alleviate pain. (Melzack receives more props later.)

Or that Engel’s 1977 biopsychosocial model of compassionate care was the first to recognize the importance of considering a patient’s psychology, emotions and societal factors in medical diagnosis or treatment of any condition.
Although those works were and still are the revolutionary concepts that catapulted us into modern pain science, I’m going to wager that pain was treated, studied, and sought to be ameliorated from the first moment it was ever experienced by any hominid species.
.

So, before we continue let's acknowledge that for the most part the evolution of pain science has primarily been observed from a Eurocentric perspective, beginning in ancient Greece.

However if it were just left at that, that would be an incomplete, inaccurate, and a misrepresentation of its totality. For starters, modern medicine as we know it did not begin in Greece, but 4000 years earlier in Mesopotamia in 4500 BC.
This was the first cradle of human civilization and it existed in what is now modern-day Iraq. This is where the wheel was invented along with the chariot itself and large scale trade was born via the Tigris and Euphrates rivers, including the opium trade, perhaps the oldest analgesic on record (Norn et al 2005).

The pottery wheel was also invented in Mesopotamia and this is also where the first medical texts were discovered on clay cuneiform tablets. 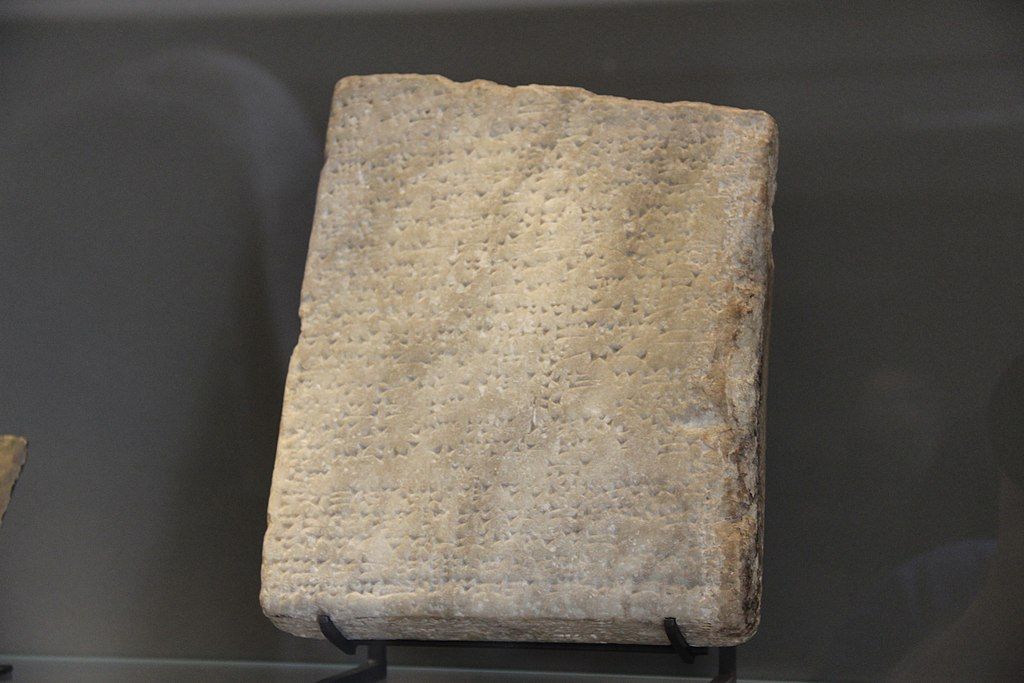 Forty tablets were found that documented the signs and symptoms of various diseases, along with sophisticated treatments for the application of casts for broken bones, and the beginning of surgical techniques and treatments like draining the lungs of excess fluid for example, and the first attempts at performing cesarean sections (Teal 2014).
Sure, all this was also correlated with superstition, but that’s par for the course at a time when zero data or logical explanations for anything existed. This where we started figuring things out through empirical research. This was the birthplace of medical science. Not Greece.

Why is it spun as if an earlier civilization hadn't already begun studying the human body and practicing medicine?
More importantly, who continues to spin inaccurate historical narratives and why?
It's time to spotlight the aspects that are usually left out of conversations about healthcare history and how that relates to pain science. So if you didn't know, then now you know.

❝ If you don't know, then now you know.”

—Biggie Smalls
A well-rounded historical account is necessary in order to to deeply understand the evolution of various types of pain that may come through our doors, and our role in the bigger picture.
Then we'll need to ask ourselves what's the real reason the whole picture has been doctored to begin with? (No pun intended.)

Though separated by sea and land, every population around the world has contributed notable philosophies and methods for understanding pain, as well as rich pharmacopoeias for treating disease.

The only difference is some have been highlighted and applauded while others have been implicitly overlooked and exploited throughout time. With that, we can also admit there were some notions about pain that are indeed better left in the past.
Pain has always been a universal experience and will continue to be. And though pain may often enough serve a purpose as a useful alarm, sometimes pain isn’t useful at all and just sticks around way too long. And plenty of that type of chronic pain is preventable.

In the end, the trickiest thing to admit might be that the majority of pain has been inflicted and magnified by broken systems, misinformation, implicit biases, and society itself.

This is also an invitation to help clean up that mess, each in our own little way.
Remember, this is by no means a complete historical list nor does it cover the entirety of cultures, populations, or practices. That would not be possible in a relatively short amount of time, nor is it my place to tell the stories of others.

But I do hope this may pique your interest enough to consider key perspectives you might not have taken into account previously, and maybe even share your own insights.

At the very least we’ll give some proper credit where it may be long overdue and hopefully, after this short series, you’ll come away with a renewed sense of appreciation for your work and a deeper understanding of pain, no matter what you practice.

If there is one thing I’ve learned in my years on this planet, it’s that the happiest and most fulfilled people I’ve known are those who devoted themselves to something bigger and more profound than merely their own self-interest.